Know more about Nick Webster
Hi I'm Nick Webster, the founder of the Two Boat Home Schooling System. I started this system to teach you everything from telling time to understanding Morse Code. A few years ago, I had two life-threatening illnesses. As I got weaker, I would write down all I could remember from my days at Sea to inspire young people to study math, division to trigonometry inside the Great Circle.

I started as a dock boy for the Cove Marina in Norwalk, CT, in the 60's. In the 70's, I was a rig-man aboard many vessels in the Gulf of Mexico. With Capt. Marlin Murphy of Morehead City I scalloped off Hudson Canyon east of Cape May. I shrimped with Capt. Huthmatcher off Shem Creek docking at Junior Magwood's of Sullivan Island. In the 80's I swordfished the Grand Banks of Newfoundland before testing for my first USCG 100-Ton Near Coastal and Inland Waters Captain's License studying with Capt. Zook of Moorhead City, N.C. My first captain's berth was aboard the Ex-Pelorus; 159-feet, 26-staterooms, once a British Lightship renamed Langower. In the early 90's I captained 120-foot crew-boats with Tidewater and Tidex in the Oil-Patches of our Gulf of Mexico, Nigeria, Gabon, and repairs in the Ivory Coast. Five-years later, I tested for my 500-Ton Master Oceans in New Orleans. Oceans mean USCG testing for Celestial Navigation. I left boats to work aboard ships boarding as an Able-Bodied Seaman with Coastal Tankship USA out of Houston, Texas. I up-graded every 5-years, traveled around the World two and a half times to retire with a 1600-Ton Master Oceans and a 2nd Officer Unlimited Tonnage Oceans. My last berth was as 3rd Officer, 08-12 Navigation Watch, Medical Officer, and Safety Officer aboard the M/V Ascension. In my last 10-years at sea, all my upper-level officer positions were staffed by the American Maritime Officers Union stationed at the Star Center in Dania Beach, Florida. I left the Sea in 2007 and was awarded a Medical Discharge from the Military Sea lift Command in 2009.
Respectfully yours in Christ @ Sea & @Home.
With Peace of Mind. 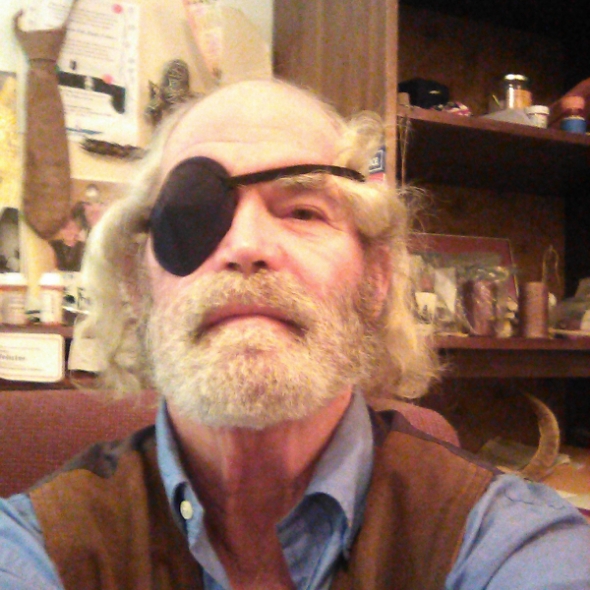 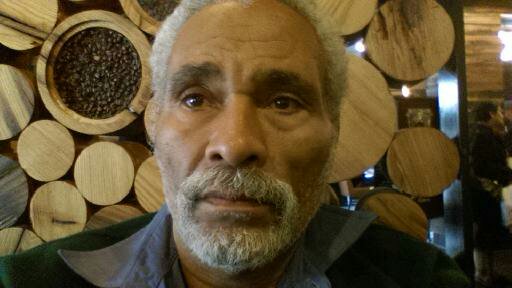 Thank you, Will, for all your help building the original website. I appreciate everything you've done! 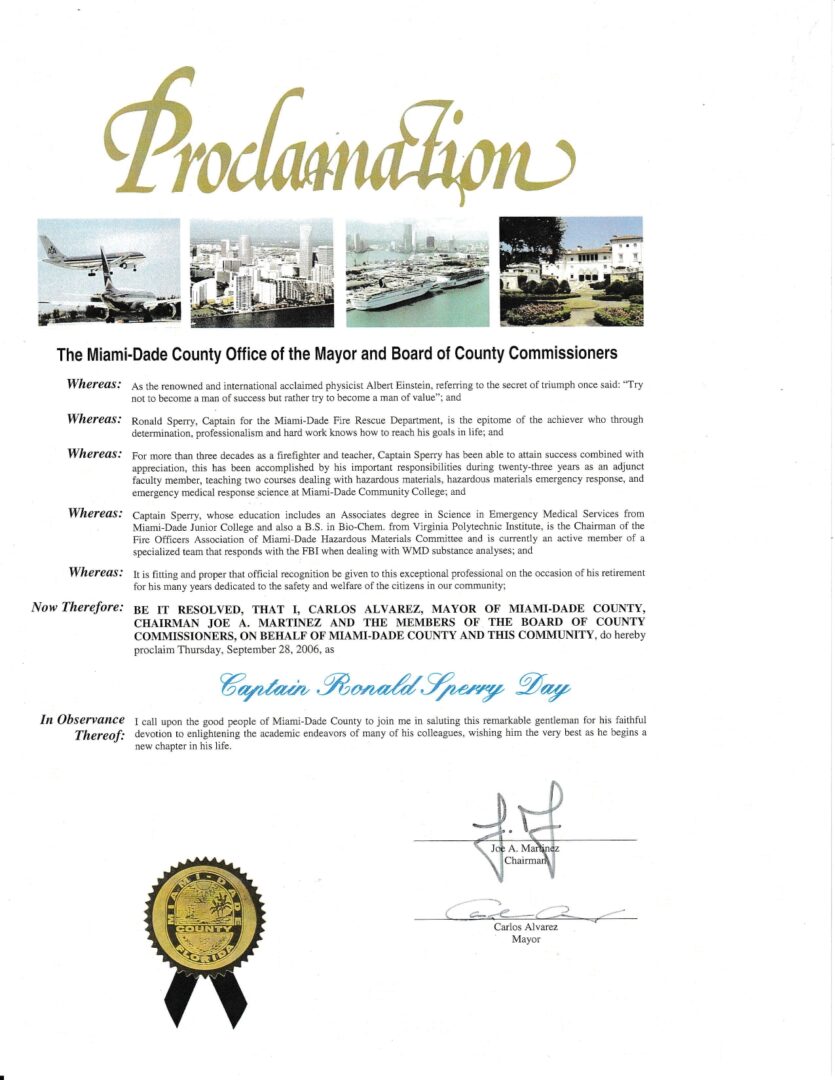 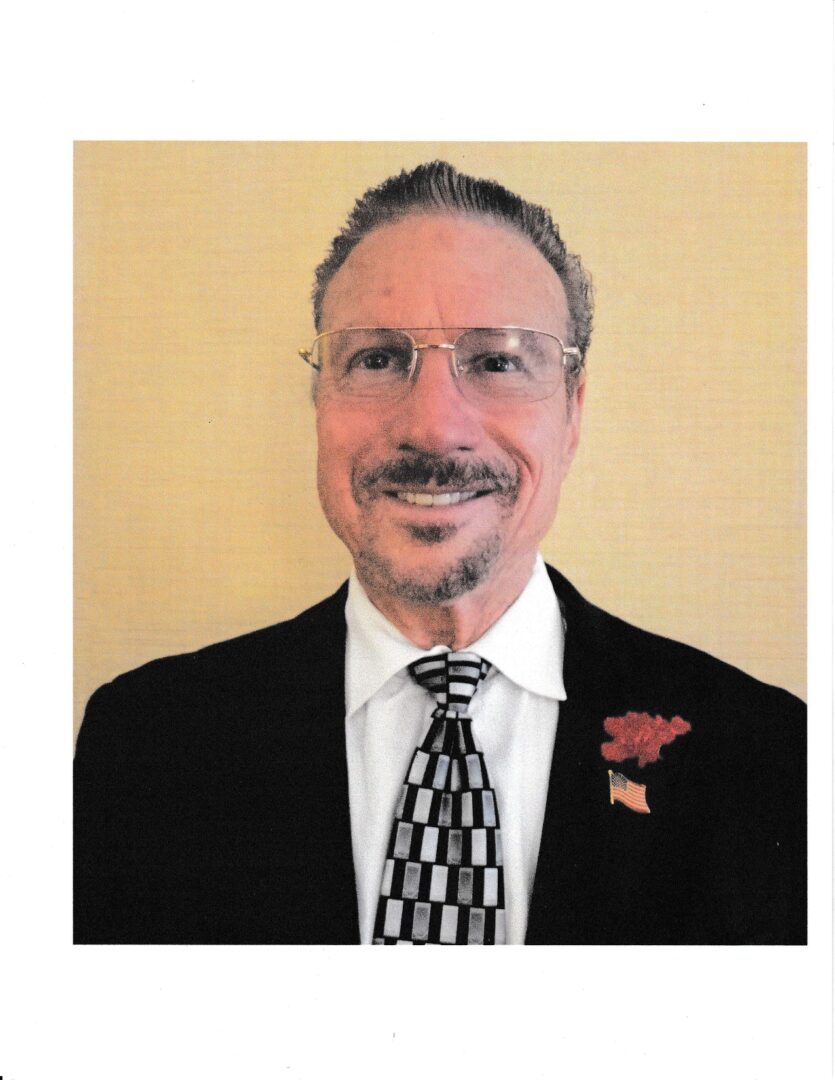 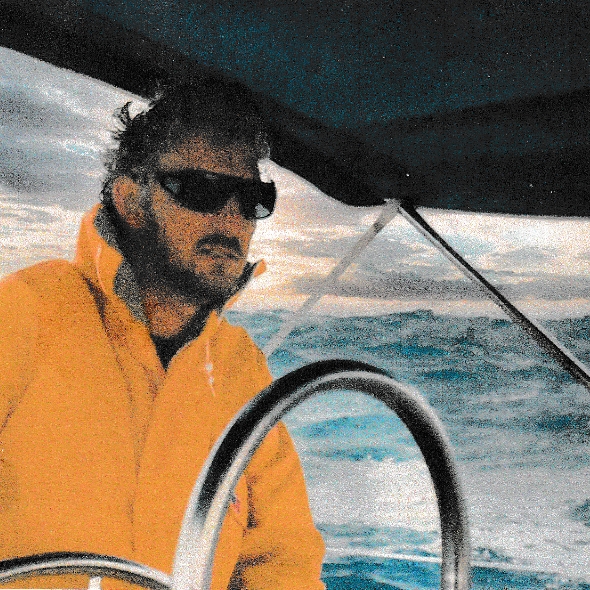 Executive Board Member at Large